Bell’s Palsy or Stroke – Which is It?

Complete Neurological Care Blog Bell’s Palsy or Stroke – Which is It? 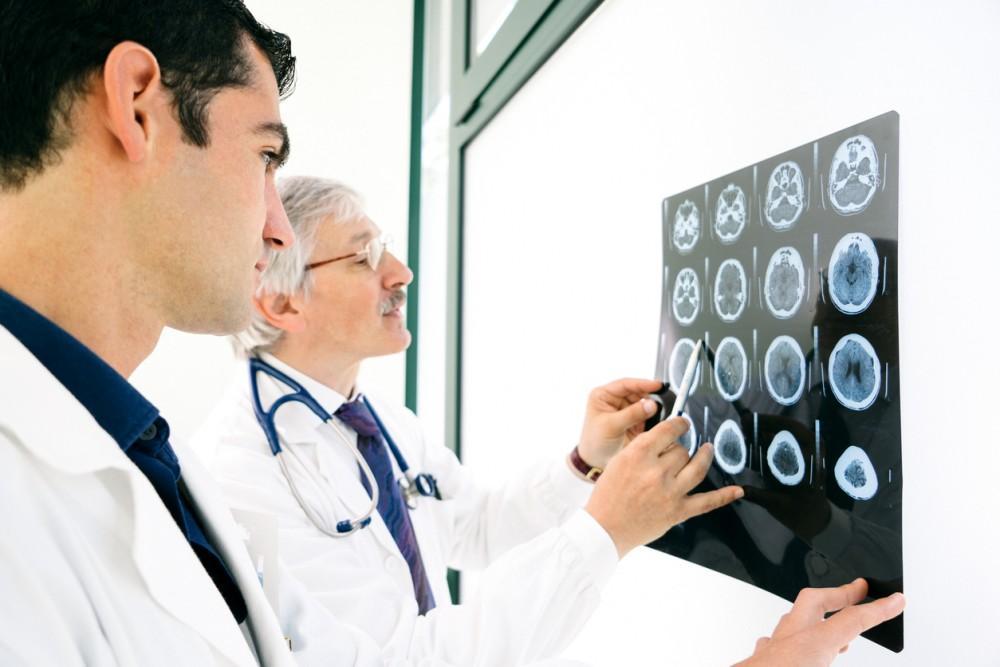 Bell’s palsy and a stroke differ primarily in their symptoms and what part of the body is affected. If you suffer from Bell’s palsy, you will develop weakness or paralysis over your entire face, whereas a stroke will be confined to the lower part of the face. Additionally, a stroke can cause paralysis and weakness in other parts of the body, such as the arms and legs, while Bell’s palsy only affects the face.

The two conditions are also different in their causes. Bell’s palsy is typically caused by inflammation of the facial nerves, and a stroke is caused by reduced blood supply to the brain.

What are the causes of Bell’s palsy?

Bell’s palsy is caused by damage and inflammation to facial nerves that can cause weakness and paralysis. This inflammation of the nerve endings is caused by a virus and most often associated with the herpes virus linked to the production of cold sores.

What are the symptoms of a Bell’s palsy?

Symptoms of Bell’s palsy can be similar to other conditions and include,

What are the causes of a stroke?

A stroke is caused by an interruption of the blood supply directly to the brain. When the brain’s blood supply is cut off, brain cells become deprived of the oxygen they need to survive and begin to die. There are two different types which are distinguishable by their cause.

Ischemic – These types are caused when the arteries in your brain become either blocked or slowed, usually as a result of a blood clot or atherosclerosis. This can occur in either your arteries supplying blood to your brain or the ones sending blood from your brain to other parts of your body.

Hemorrhagic – This type is caused when a blood vessel in your brain completely ruptures or begins to leak. This is often linked to hypertension and aneurysms and can result in bleeds into your brain tissue or the space between your brain and skull.

What are the symptoms of a stroke?

Symptoms can range in severity and include:

If you suspect you or a loved one has suffered a stroke, it is important to seek treatment immediately, as early treatment can greatly reduce the damage that has been caused.

For more information about treatments available for Bell’s palsy or after effects of stroke, contact the professionals at Complete Neurological Care today to schedule an appointment.