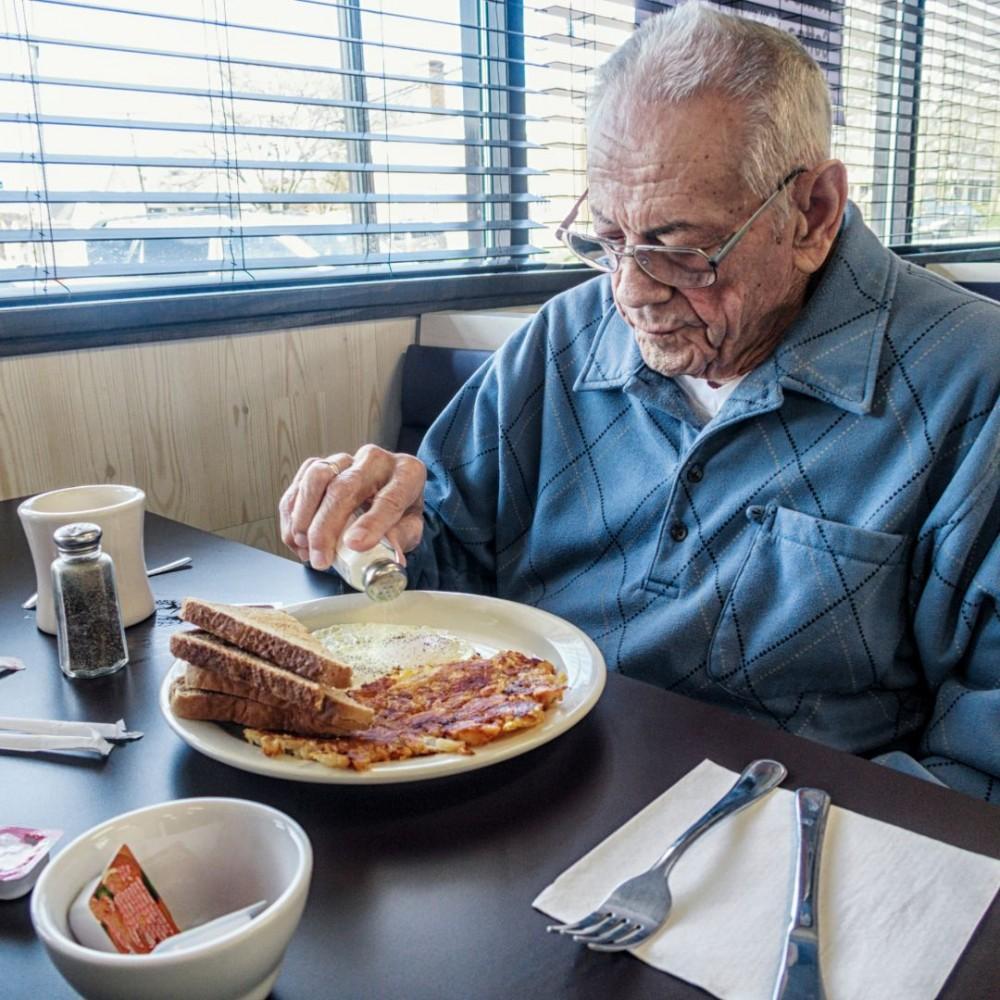 Dementia versus Alzheimer’s is confusing, and for good reason. The terms are sometimes used interchangeably. However, dementia is a general term for any type of mental decline that interferes in the daily life of a person, while Alzheimer’s is a specific and diagnosable disease.

Dementia is a generic term used to describe the symptoms that occur when the brain’s cells are damaged to the point where memory, cognitive skills, and the ability to reason are affected. It is not just aging but actual damage that causes the onset of dementia. Signs of dementia may be similar to symptoms of Alzheimer’s disease, but Alzheimer’s is caused by a specific change in the brain.

What Is Alzheimer’s Disease?

Alzheimer’s disease (AD) is a form of dementia in which memory is significantly affected as well as other mental functions. As the disease progresses, additional medical complications can occur. Alzheimer’s accounts for more than three quarters of all dementia diagnoses, and there is a new diagnosis occurring in the U.S. nearly every minute.

Alzheimer’s is a hereditary disease, so if you have family members who have Alzheimer’s you may be at a higher risk, but genetic mutations are a rare cause of the disease. Almost all Alzheimer’s cases are caused by a specific type of protein that attaches to the brain (like plaque in arteries or on teeth) that trigger the symptoms. Right now, there is no cure for Alzheimer’s, although research continues.

Can I Do Anything to Prevent Dementia or Alzheimer’s?

There is a lot of evidence pointing to changes in lifestyle that can help prevent or delay the onset of dementia or Alzheimer’s, including getting more exercise, doing mental activities like crossword puzzles to keep your brain active, and stopping smoking. Smoking is known to increase the risk of developing certain kinds of dementia. Changes in diet can also help. Eat more fruits and vegetables, especially leafy greens. Add more curry to your diet. Curry is thought to help reduce the incidence of brain plaque. Add fish like salmon to your weekly diet.

If you require treatment to address issues related to memory loss and forgetfulness, then schedule your appointment today with the Complete Neurological Care memory loss and dementia specialists. Located in Queens, Downtown Manhattan, Midtown Manhattan, Long Island, Upper West Side, the Bronx, and New Jersey, our neurologists offer the skills and technology necessary to diagnose and treat your neurological concerns. 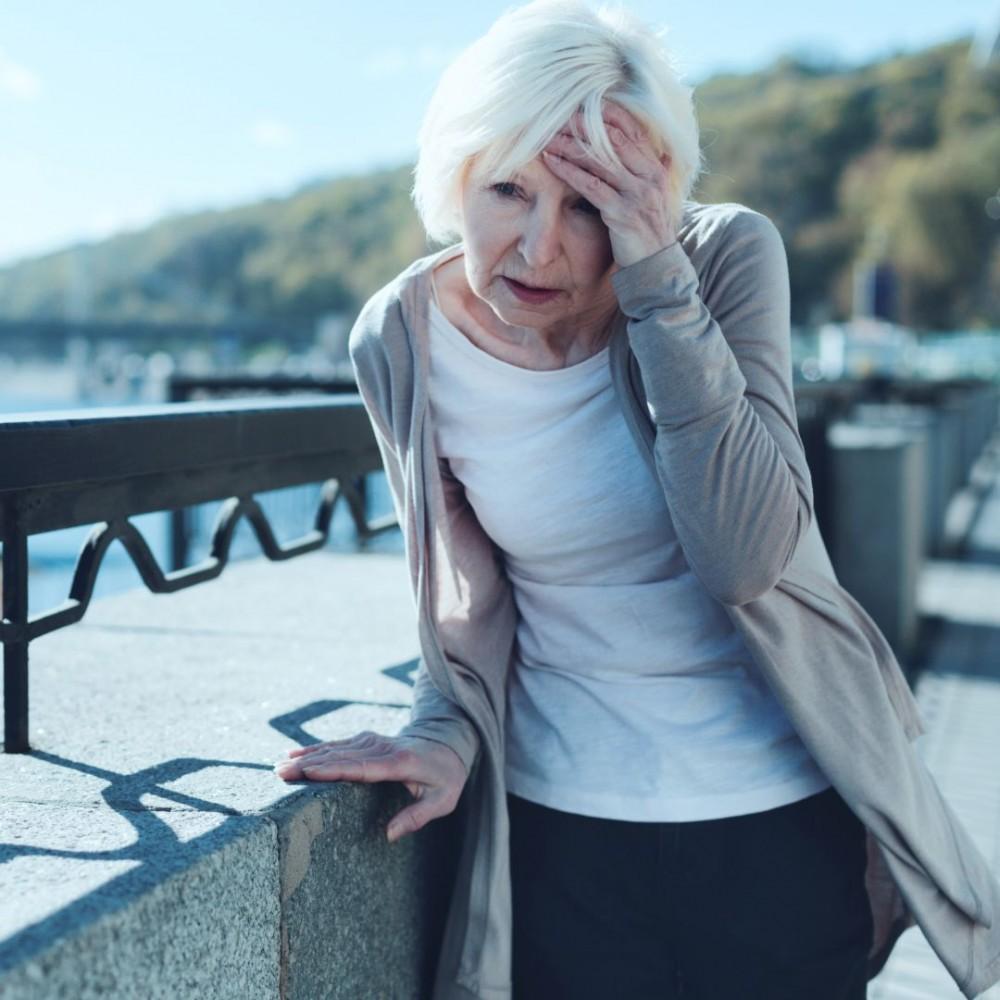