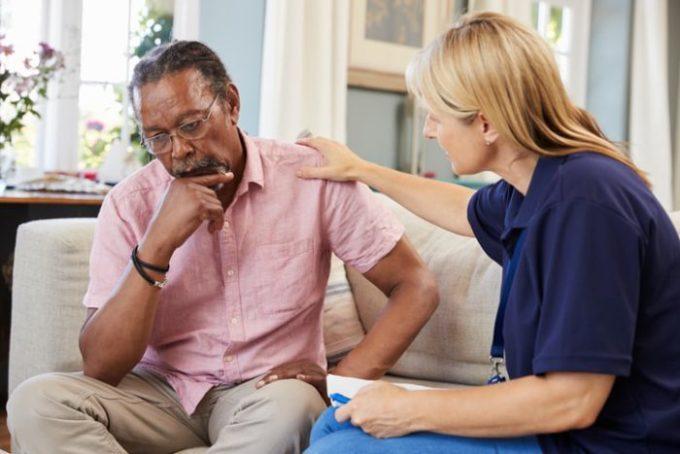 Memory loss affects everyone to one degree or another with age. However, significant memory loss should not be considered a “normal part of aging.”

When memory loss is profound, it typically signals that there is something that needs urgent attention. This is also true when memory loss occurs at an early age.

How Does the Memory System of the Brain Work?

Memories are encoded in complex systems of associations throughout the brain. While it was once believed that specific memories are affiliated with certain small areas of the brain, most experts no longer believe this to be the case.

Instead, it appears that memories are stored all across the brain in groups of neurons that can create the same electrical patterns that took place when the original memory was stored. As a result, disruption anywhere through the brain can affect memory in some way.

How Does Memory Loss Occur?

Memory loss can occur for a wide variety of reasons. For example, stroke and other conditions involving direct trauma to the brain can cause loss of stored memory. They may also impair the person’s ability to form new memories in the future.

Memory loss is associated with Alzheimer’s disease, appears to be largely caused by formation of hard amyloid plaques between nerve cells in the brain. This disrupts the concerted firing of the neurons as memories are retrieved, potentially impairing recall.

Over a long period of time, structural changes in the brain – such as shrinkage in the various brain structures – can also inhibit memory or cause other cognitive problems. A diagnostic tool such as Magnetic Resonance Imaging can help monitor brain function.

What Are the Symptoms of Memory Loss?

People suffering from memory loss often feel self-conscious about their symptoms. They may seek to hide the extent of the problem from others around them, including family and friends.

A diagnosis related to memory loss should only be performed by a physician. There are some
specific tests that can be performed to gauge memory function in adults and children.

Symptoms of memory loss include:

Recognizing Memory Loss Symptoms in Others

Experiencing one or two of the issues above on an occasional basis may not indicate a problem for someone aged 55 or older. However, symptoms are often more profound than they seem to others. Memory loss is scary, and a person may withdraw from situations that tax memory.

In addition to direct, memory-related symptoms, look for telltale changes in activities, including hobbies. Those struggling with memory loss may give up on things that once gave pleasure. At the same time, they might also feel depressed, anxiety, or even become angry and standoffish.

Can Memory Loss Be Helped?

The prognosis for memory loss depends largely upon the underlying cause. Some degenerative disorders cause memory loss that generally becomes worse over time. That said, most cases of memory loss can be slowed or even reversed.

The key to effective care is early detection combined with appropriate treatment. Some medications and even activities can sharpen short-term and long-term memory for elders.