The Impact of Teenage Drinking on the Brain 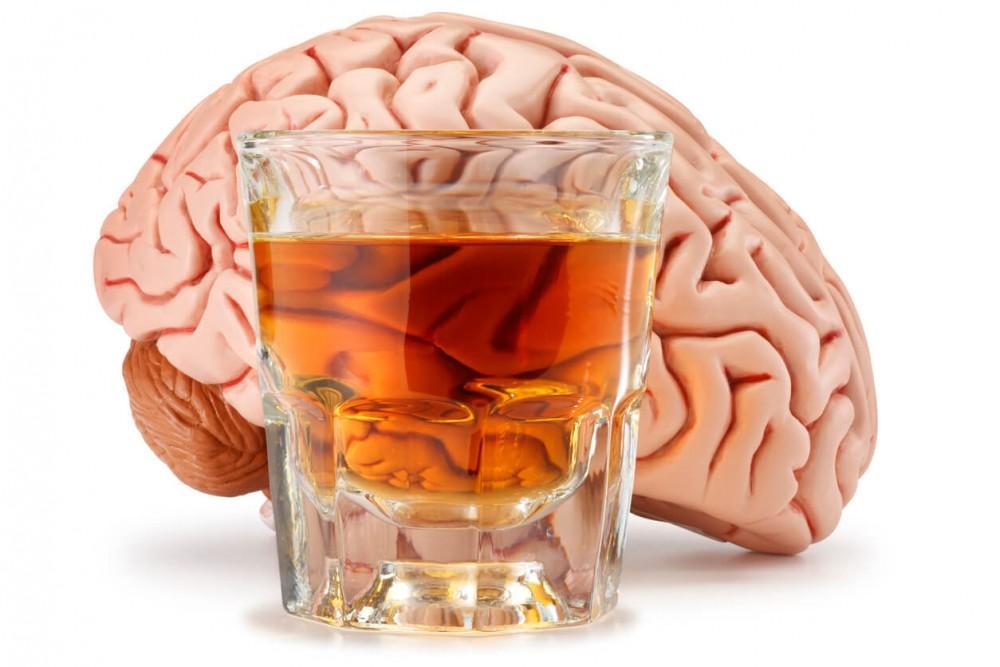 Drinking alcohol has long been considered a rite of passage for teenagers. However, emerging research indicates that the teen brain is much more vulnerable to the effects of alcohol than was once believed. Alcohol can actually damage the brain, affecting many cognitive abilities, judgment, and impulse control – sometimes permanently.

The human brain begins developing in the womb and doesn’t stop until the early to mid-twenties. To some degree, brain development actually continues throughout life. Intellectually, there’s not much difference between the teen brain and the adult brain. The teen years are particularly important because that’s the period when emotional responses are heightened while judgment and impulse control are still developing. The teens are also a time of major hormonal changes, which affect the brain and social behavior. Sleep regulation in teens is different from adult patterns, contributing to their tendency to stay up late at night. Many teens are actually sleep-deprived, which also affects emotions and impulse control.

Alcohol has direct, immediate effects on brain function. It is a depressant that slows brain function. Among the visible symptoms of alcohol’s impact on the nerve cells of the brain are slurred speech, problems with muscle control and coordination, confusion, slowed reaction time and decreased judgment. That last is particularly important, as teens are still developing judgment and often act impulsively or do things that are potentially very dangerous. The earlier a teen begins to drink the greater the risk of brain damage, and the more alcohol a teen drinks the greater the risk.

Long-term alcohol use causes actual damage to the brain. Two areas seem to be especially susceptible to alcohol’s effects. The hippocampus is the area of the brain responsible for memory and learning. Research shows that the hippocampus in adolescents who use alcohol heavily and over an extended period is about 10 percent smaller than average. Scientists think alcohol might actually be poisonous to cells in the hippocampus. The prefrontal lobe – which handles decision making, judgment, impulse control, language, and planning – is actively growing and changes more than any other area of the brain during the teen years. Teens who drink heavily have smaller prefrontal lobes compared to teens who do not consume alcohol.

Binge Drinking and the Brain

Teens typically don’t drink as frequently as adults, but they tend to drink more at one time (binge drink). Early and intense drinking increases the risk of alcohol dependence. This kind of drinking also damages the white matter of the brain, according to a study from University of Southern California in San Diego. Researchers found binge drinkers did worse on memory and thinking tests. Girls showed poor performance in spatial functioning, while boys had trouble with attention – the ability to focus on a task for a sustained period. Brain scans showed physical damage to the white matter of the brain in teens who binge drank.

While it is always preferable to prevent brain damage from drinking alcohol, sometimes the damage is already done. In that case, treatment is available. Complete Neurological Care, with several offices in the New York area, can assess all neurological function and make recommendations for treatment. Please contact one of our offices today for an appointment.