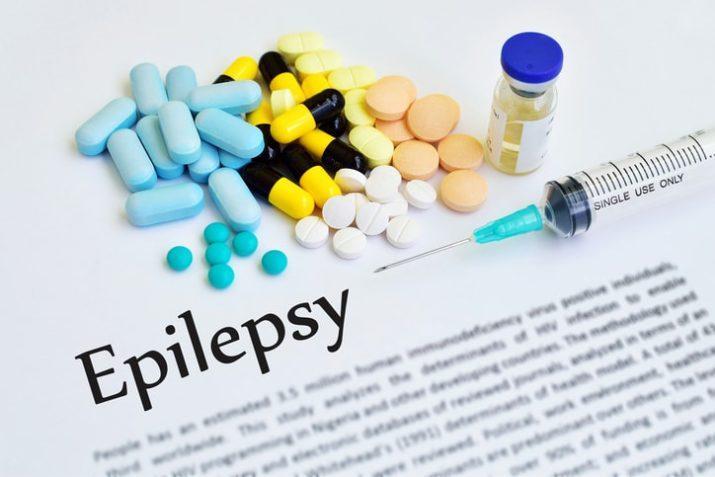 Epilepsy is a neurological disorder characterized by sudden and severe seizures. These episodes are marked by convulsions, sensory disturbance, and potential loss of consciousness.

How is Epilepsy Diagnosed?

Epilepsy is suffered by both children and adults. For those who develop the condition early, symptoms often persist for life. The cause of the disorder can be genetic or it can be acquired as the result of a traumatic brain injury – for example, after a head impact during an auto accident.

All in all, about 1 in 26 people will develop epilepsy at some point in life.

Epilepsy must be diagnosed by an expert physician before a treatment can be customized to the patient’s needs. The most typical approach is the electroencephalogram (EEG) machine, which measures electrical activity in the brain.

Images produced by EEG testing can show areas of the brain with abnormal patterns of behavior. In some cases, diagnosis requires that the patient do something to facilitate a seizure during the testing period. However, all evaluation is performed under strict medical supervision.

Treatment for epilepsy depends upon the underlying cause of the disorder. Which treatments are effective is sometimes influenced by the age of the patient and other factors.

Epilepsy cannot be cured, but treatment can significantly reduce symptoms. In some cases, long-term treatment may eliminate symptoms entirely. Those with epilepsy can expect to live a long and productive life, but should be alert to the danger of seizure-related accidents at home and work.

Some potential treatments for epilepsy include:

Anticonvulsant medication has been found to be valuable for about 70% of all epilepsy patients. Some medications are highly effective for younger patients. All anticonvulsants influence the electrical signaling systems of the brain and make seizures less likely.

Some lifestyle changes have been shown to be useful in reducing seizure episodes. Among the most popular of these is the ketogenic diet. This diet is high in fats and low in carbohydrates. Experts have found it especially helpful for some children who have not obtained the desired results from conventional medication. It also works for some adults.

Two types of nerve stimulation have been shown to affect epilepsy symptoms:

Two types of surgery may be effective for those with chronic seizures:

Epilepsy is a serious condition, but you can take action to regain control of your symptoms and your life. Complete Neurological Care offers you the help you need.

To find out more or get started, simply contact us today. We look forward to speaking with you.