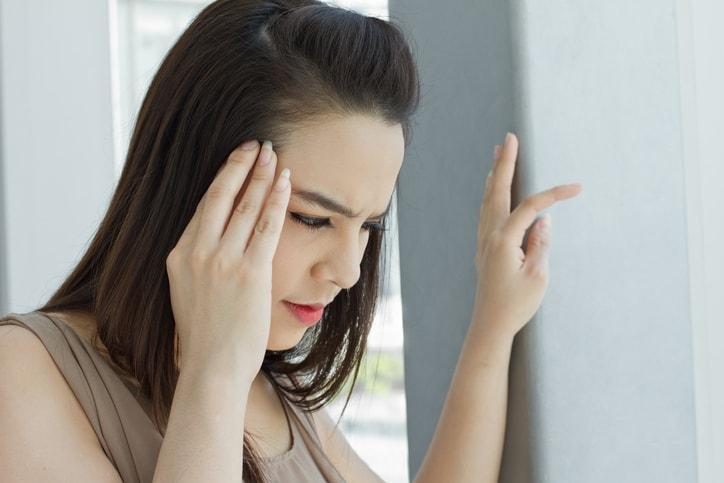 The sudden sensation that the room around you is moving while you’re not is disorienting and alarming. But it is also fairly common and can occur for a number of reasons. This strange feeling is called vertigo, and it’s often described as feeling like the room is spinning. Most people experience vertigo at least once in their lives, but if it keeps happening, that is something to have checked out.

Vertigo is a blanket term for the sensation that everything around you is moving, spinning, or tilting. The sensation stems from the portion of the inner ear that deals with balance or equilibrium. While part of the inner ear is involved with hearing, the other two parts, the vestibule and semicircular canals, control balance. When you have vertigo, something has happened in the vestibule or semicircular canals that is warping your perception.

Who Gets Vertigo and What Causes It?

Anyone can have episodes of vertigo, and chances are that you have already had some vertigo in your life. There’s not much you can do to avoid vertigo other than to try to stay healthy in general.

If you do experience vertigo again, it could be from benign paroxysmal positional vertigo (BPPV), a condition in which small calcium crystals that have built up in your ear break loose and touch nerve endings nearby, making the nerves transmit faulty data regarding your position relative to the room. BPPV often occurs when you tilt or turn your head; the vertigo is short-lived.

Another potential cause is something called Meniere’s disease. This is a chronic condition in which fluid changes inside the inner ear set off bouts of vertigo. It can strike at any time, which makes it sound very scary, but the actual limitations on your life could be few, depending on its severity.

A third cause is labyrinthitis, also known as vestibular neuritis. This is a temporary virus-like condition that can cause inflammation in the inner ear. It’s annoying, but it goes away within a few days for many people, either on its own or with medication. A neurologist at Complete Neurological Care can design a treatment plan for you.

Those three causes are known as peripheral vertigo. There is another type, central vertigo, which originates in your brain stem or cerebellum. That type requires professional evaluation by a neurologist.

What Are the Treatment Options?

For BPPV, shifting head position usually helps stop the vertigo. If you continue to have a problem, your doctor can put you through a series of motions called a canalith repositioning procedure, which helps those crystals settle down and get away from the membranes they’ve been touching.

For labyrinthitis, you may merely need rest, or you could have to take medication. It depends on what’s causing the inflammation; there’s not much you can do for viruses, but if the inflammation is bacterial, that’s another matter.

For Meniere’s, your treatment could include lifestyle changes like reducing sodium intake. Given that there is an increase in fluid, your treatment would focus on ways to reduce fluid retention. Medications may also be necessary.

Vertigo once or twice in your life isn’t a worry. Vertigo once or twice a month, week, day, and so on does indicate that your inner ears need attention. Instead of hoping the vertigo doesn’t come back, contact Complete Neurological Care to arrange to see a neurologist. When you know why the vertigo is occurring, you’ll find it much easier to stop it from coming back. 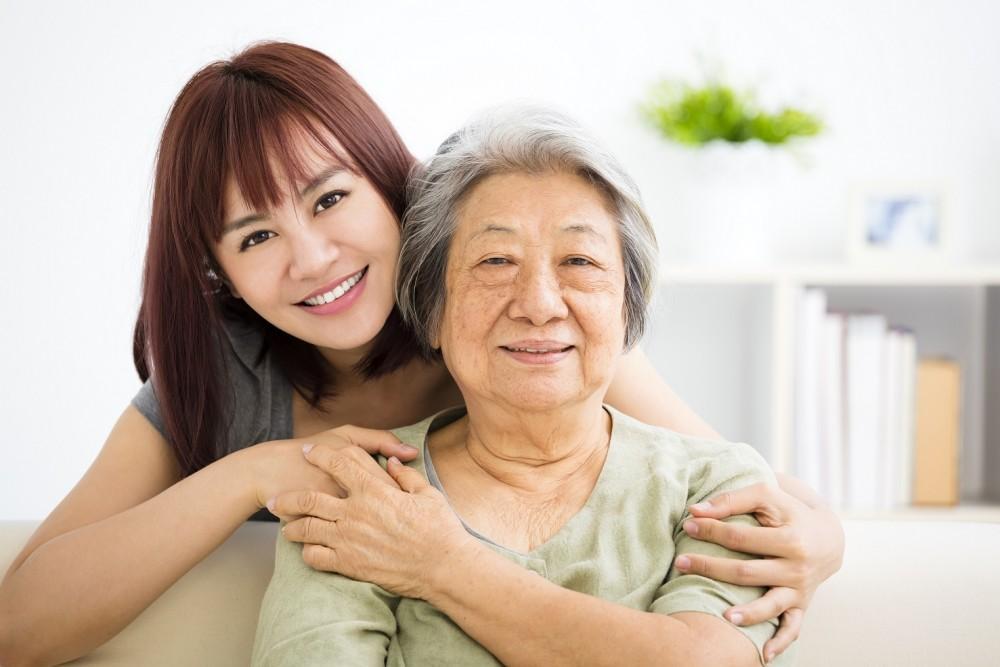 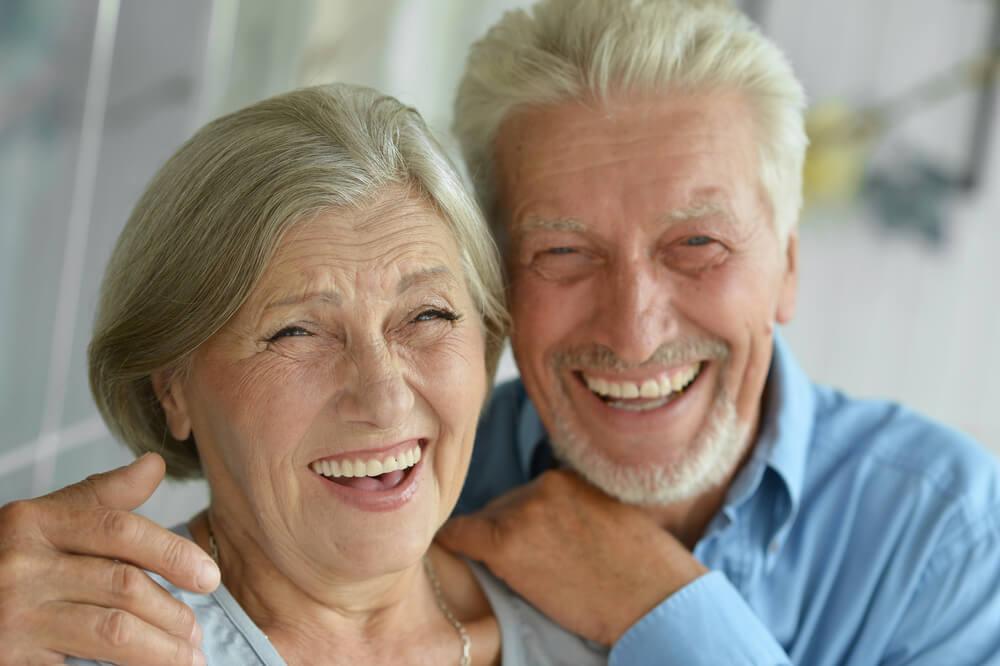