What is Tourette’s Syndrome? 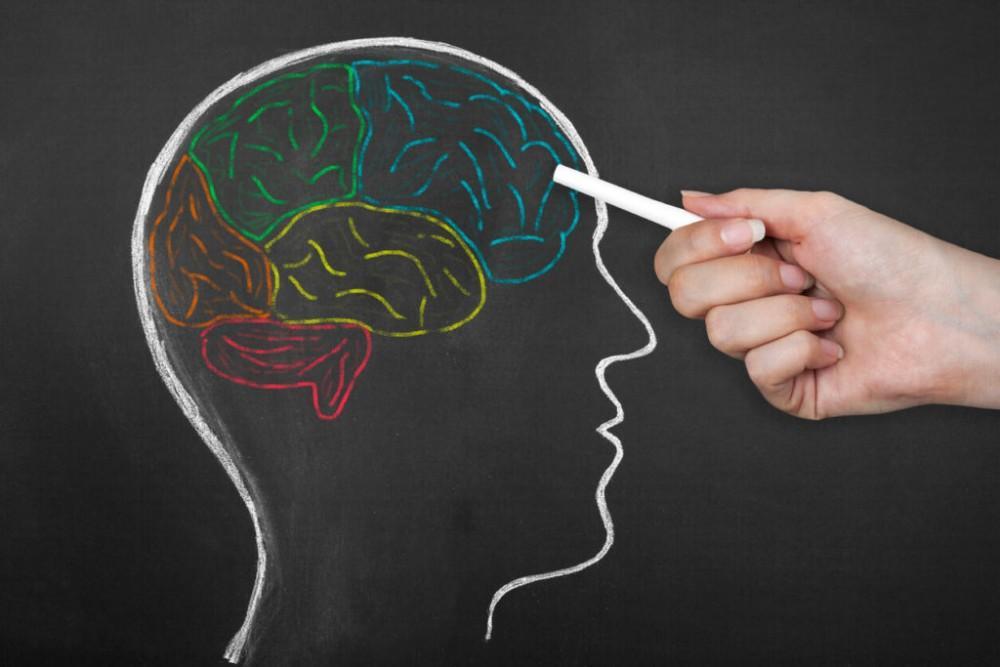 Tourette’s Syndrome is a neurological disorder that is thought to affect anywhere from one to ten people in every one thousand. The person with Tourette’s is subject to involuntary physical or vocal movements that are often repetitive in nature.

What Exactly is Tourette’s Syndrome?

It isn’t completely known what causes Tourette’s Syndrome but research has indicated that it may be caused by neurotransmitters that influence muscle movements. Those with Tourette’s exhibit tics early, most often by the age of two. The disorder continues throughout life but is not life threatening. It can, however, create embarrassment and interrupt normal activities. More often than not, those with Tourette’s also have another disorder such as ADHD or OCD.

The tics associated with Tourette’s have been portrayed in numerous television movies, but the portrayals have been of worst-case conditions. In reality, the tics can be controlled to a point, but the pressure builds until they need to be released. Things like fear and stress can make the tics worse. Tics can fall into simple or complex actions and can be either motor or vocal.

Simple tics involve only one muscle and can include things like throat clearing, eye blinking, laughing, grunting, and making animal sounds.

Complex tics involve more than one muscle. These can show themselves as jumping, pulling on clothing, kissing others inappropriately, swearing, or echoing others’ words.

How is Tourette’s Treated?

There isn’t yet a cure for Tourette’s Syndrome but treatment of the individual tics can help individuals with this diagnosis live normal lives. Treatment can take one of many forms:

ADHD medication – These help the impulsive symptoms of ADHD, which often accompanies Tourette’s

DBS – This treatment involves having a medical device implanted in the brain. The electrical signals target the particular area of the brain that is responsible for the particular tics an individual is experiencing. The signals are blocked, preventing the acting out of the activity.

The only way to determine which treatment is best for any one individual is to work with a doctor that is experienced in treating Tourette’s. After a personal evaluation, the doctor can better understand your particular symptoms, triggers, and treatment options.

If you or a loved one has been experiencing what appears to be symptoms of Tourette’s, the first step is to get an evaluation to see if that is indeed the case. Contact Complete Neurological Care today to set up an appointment. Our experienced staff wants to help you feel better as soon as possible.