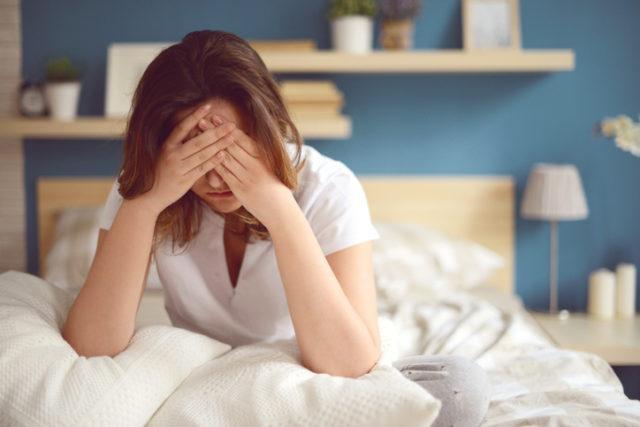 What is a Panic Attack?

A panic attack is an episode characterized by intense fear and related physical symptoms. Most panic attacks subside within 5-15 minutes. Many panic attacks are isolated incidents, but panic attacks can recur regularly if someone is suffering from an anxiety disorder, especially if it is left untreated.

What Are the Symptoms of a Panic Attack?

The symptoms of a panic attack may vary a great deal from person to person. Emotional symptoms are often felt first, followed almost immediately by a growing set of physical symptoms.

Emotional symptoms of a panic attack may include feelings of dread, nervousness, or irritability. The person often fears that something terrible will happen.

Physical symptoms may include a pounding or racing heart, shortness of breath, sweating, and tremors. Headaches, fatigue, and upset stomach may occur during the panic attack or after the episode peaks.

Why Do People Have Panic Attacks?

Panic attacks appear sporadically for no specific reason. Sometimes, they may be sudden and have an unexpected response to an event that is either real, imagined, or anticipated.

If a panic attack episode occurs in a stressful situation, it is important to consider the possibility of a panic disorder. A panic disorder is a type of anxiety disorder that produces an exaggerated physical reaction to stress.

It often emerges during the teenage years and persists throughout adulthood. People with panic disorder may experience panic attacks at any time, even without being provoked by any specific event.

How Does a Panic Attack Affect Mental Health?

Once a panic attack begins, it produces severe anxiety. The effects of a panic attack end within minutes. Unfortunately, people who suffer from panic attacks might have unhealthy responses. These responses may have mental health consequences.

When life activities are impaired by either a set of symptoms or anxiety, professional help is essential.

How Can Panic Attacks Be Treated?

Although panic attacks are alarming, they often respond very well to treatment. Various forms of therapy can reduce panic attacks or even prevent them.
Cognitive behavioral therapy, in which patients learn to challenge unhealthy thoughts, brings relief to many.