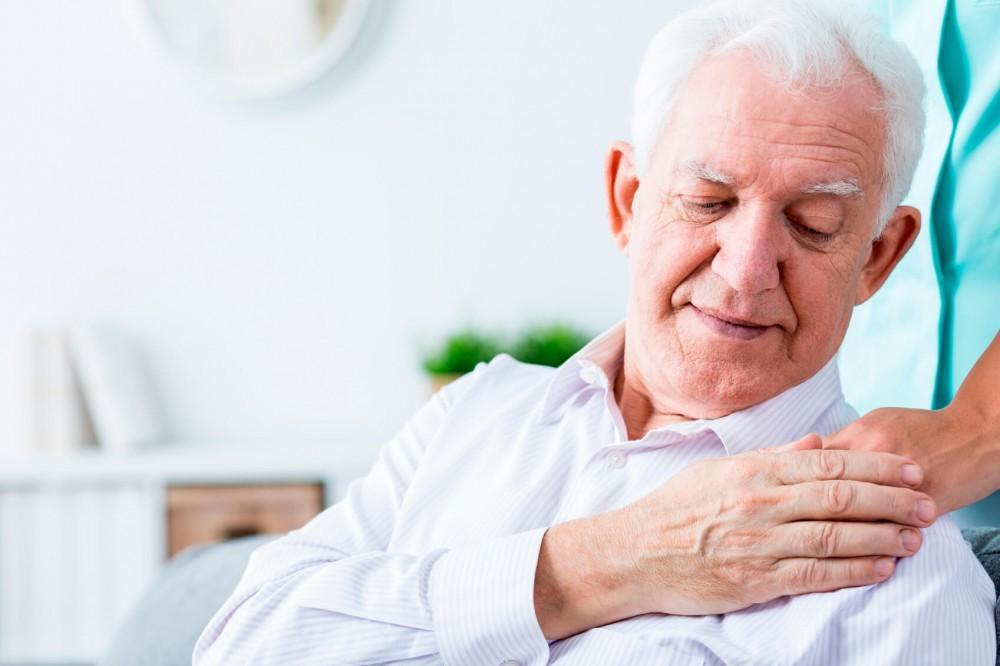 Memory loss is often the subject of jokes about getting older, but in many cases, memory loss is a sign or symptom of something more. You need to have an evaluation to figure out what is going on before it gets worse. Sometimes the cause turns out to be a chronic problem that needs management, but other times, it turns out the memory loss is due to something treatable.

Memory problems are usually due to something affecting your brain, but what that is can vary from person to person. In general, there are four types of brain injuries or conditions that could be leading to the issues you’ve been having.

One of the causes that gets the most attention is a brain disease or internally caused injury such as Alzheimer’s, dementia, or stroke. Tumors or aneurysms can also have this effect. Sometimes the cause is actually another problem that mimics the symptoms of one of these; for example, severe vitamin B12 deficiency is notorious for causing dementia-like symptoms. Lyme disease, too, may be misdiagnosed as Alzheimer’s.

Another cause is a traumatic brain injury from an accident. These are not always severe and not always apparent; sometimes you get a knock on the head and think you’re OK when you’ve gotten a concussion instead. But you don’t always have to be hit externally on the head to have a concyssion; for example, a car accident that sends you flying can result in your brain slamming into the inside surface of your skull as you land.

Diseases and conditions in other parts of the body, like thyroid issues, too, can lead to memory loss. While these are chronic, they are usually treatable, and the treatment can be as simple as a daily pill, for example, in the case of a thyroid disorder. But careful evaluation is necessary to figure out the correct dosing and type of problem.

Finally, mental illnesses like depression can have an effect on your memory as well. Treatment for these varies widely and some don’t even require medication, such as the way depression can be mitigated through exercise.

What Do Doctors Do to Diagnose and Treat These?

As mentioned, tests and treatments vary. But in general, you may have a blood test, brain imaging tests, an electroencephalogram, an evoked potential test, or more depending on the other symptoms you exhibit. Many of these tests are noninvasive or minimally invasive and they don’t require much of your time.

As for treatments, these can range from eliminating vitamin deficiencies and having you take correct medicines to cure temporary conditions, to having therapy to manage more severe, chronic conditions like Alzheimer’s.

How Do I Get Help?

Contact Complete Neurological Care to schedule a consultation as soon as possible if you’ve been experiencing memory loss that’s affected your daily life and relationships. Because the causes of memory problems can get worse if not managed or treated, you don’t want to wait. You deserve to have a full life, and proper treatment can help you as much as possible.