How to Treat Epilepsy 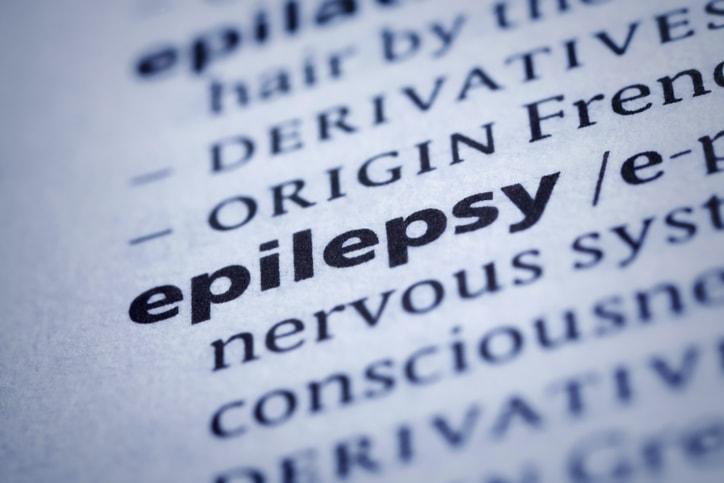 Epilepsy is the fourth most common neurological disorder and affects people of all ages. More than 3 million people in the US have epilepsy.

Epilepsy is a neurological condition in which a person has recurring seizures. A seizure is an episode where the normal connections in the brain’s nerve cells are interrupted that results in a temporary disturbance of motor skills, the five senses, or mental functioning.

When a person is said to have epilepsy, by definition the term doesn’t include the type or cause of the seizures, but it does include only the fact that seizures happen repeatedly.

How Does Epilepsy Develop?

The causes of epilepsy typically vary according to a person’s age. Some people have no clear cause of epilepsy, so it’s thought it may be a genetic cause. Other causes include:

Since epilepsy can come from a variety of causes, your neurologist will have to first determine the specific cause of epilepsy to then recommend proper treatment. Generally, your doctor will first recommend medications to treat the condition.

Finding the right medication and dosage to treat epilepsy can be complicated. Your doctor will take into account your condition, how often you have seizures, your age, and other factors when deciding which medication(s) to give you.

About half of the people newly diagnosed with epilepsy become seizure-free by taking their first prescribed medication. If medications don’t help, surgery or another type of treatment may be recommended.

Epilepsy surgery involves a surgeon removing the area of your brain that’s causing seizures. Surgery is typically recommended when:

Neuromodulation therapy is another option. A device that sends out small electrical currents to the nervous system is used to regulate the brain cells so they work properly. Vagus nerve stimulation (VNS) and responsive neurostimulation (RNS) are two examples of these devices.

Who Makes a Good Candidate for Treatment?

Everyone is a good candidate for medications to initially treat epilepsy. That’s the first type of treatment every doctor will try before moving on to other options. About one-third of people who take medications for epilepsy do not achieve the desired outcome.

A good candidate for epilepsy surgery must be motivated to undergo the procedure. The surgery must be able to significantly reduce the number of seizures. Also, the person should understand the risks involved. In addition, before considering surgery, medications should have been proven ineffective after the failure of several standard anti-seizure drugs.

For the diagnosis and treatment of seizures, contact Complete Neurological Care for a consultation today. We have offices in Queens, Manhattan, Long Island, the Bronx, and New Jersey. Our neurologists are equipped with the skills and technology necessary to diagnose and treat your neurological concerns