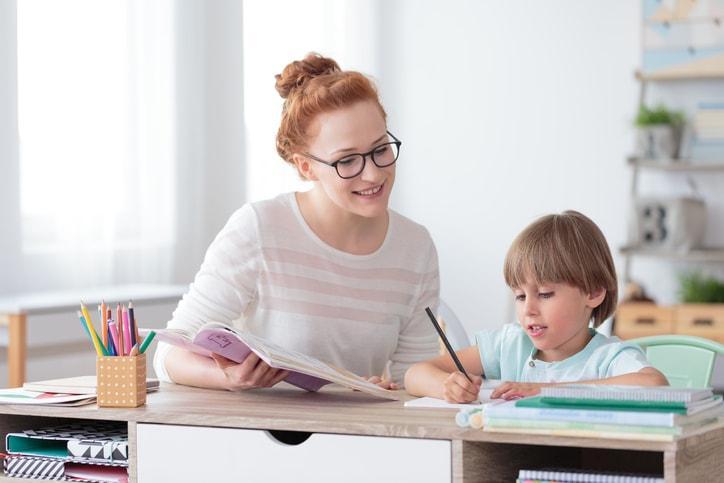 Attention deficit hyperactivity disorder (ADHD), can affect your child’s home and school life and make things more difficult for him or her. It’s a very common brain disorder, but there’s still a lot that’s not completely understood about what causes it.

ADHD is a biological brain disorder that can affect children and teens and continue into adulthood. Scans show several differences between the brains of people who have ADHD and those who don’t.

ADHD is a complex disorder, so it’s difficult to pinpoint a specific cause. However, studies have found links between certain genes linked to the neurotransmitter dopamine and the tendency to develop ADHD.

In addition, scientists believe that ADHD may be more common in some families. In fact, a child with ADHD is four times more likely to have a relative with the same disorder. And further evidence of a genetic component exists because most identical twins share the ADHD trait.

What are some warning signs that your child may have ADHD?

The following are some signs that your child may have ADHD:

What else can be linked to ADHD?

Research suggests that exposure to toxic chemicals may contribute to ADHD. Since these chemicals are present in so many products that we’re exposed to daily – such as flooring, foods, and personal care products – infants and children are frequently exposed to them at a time when their brains are still developing.  Researchers believe this can disrupt brain development and sometimes lead to ADHD.

What can ADHD commonly be confused with?

ADHD may often be misdiagnosed as one of the following, which can cause similar symptoms or which can exist along with ADHD:

If your child is exhibiting symptoms of ADHD, make an appointment today with an evaluation at one of Complete Neurological Care’s NYC or NJ locations. Our board-certified neurologists can discuss your child’s medical history and symptoms and conduct any scans necessary to diagnose or rule out ADHD. This is the first step toward getting your child help to manage this brain disorder.