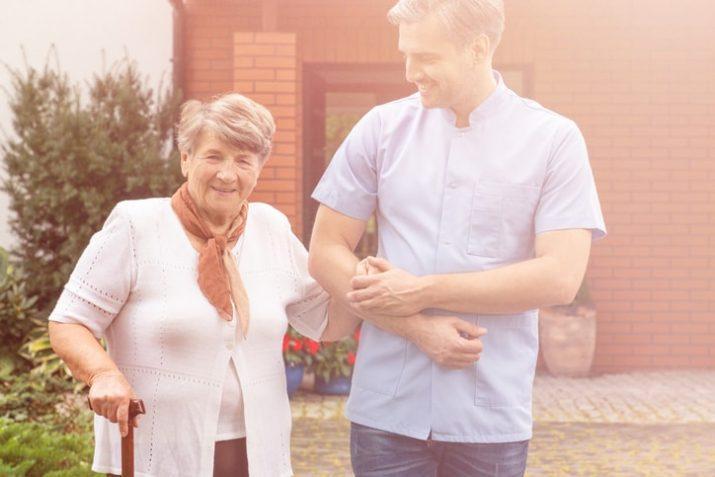 What is Parkinson’s Disease?

Parkinson’s disease is a disorder of the nervous system. It is a progressive condition and causes widespread degeneration within the brain.

What Are the Causes of Parkinson’s Disease?

Approximately 15% of people diagnosed with Parkinson’s disease have a known family history of the disorder. Genetic inheritance is considered a major risk factor. Biological interactions that give rise to Parkinson’s are complex and not fully understood.

What Are the Symptoms of Parkinson’s Disease?

Parkinson’s disease often begins with trembling or shaking of a body part, especially when at rest. Symptoms are usually more pronounced across one half of the body, with many patients noticing it in the hand. It can also affect arms, legs, feet, and the face.

Additional symptoms emerge over time. These include:

Not all patients experience every symptom in the early stages. As it progresses, however, most patients will encounter all of the characteristic symptoms above.
Parkinson’s patients should be monitored for signs of dementia, a decline of judgment, and memory. The likelihood of dementia increases according to patient age.

Can Parents Pass Parkinson’s Disease to Their Kids?

Children do not inherit Parkinson’s disease directly from their parents. However, a parent’s history of the disease makes it more likely that a child may experience it later on in life. It is important to remember that genes represent a probability, not a definite outcome.

People who lack a family history of Parkinson’s sometimes develop the condition. Environmental factors play a role in whether pertinent genes activate. However, the precise triggers remain unknown.

What Are the Risk Factors Associated with Parkinson’s Disease?

Family history is the most significant risk factor for Parkinson’s disease. Other risk factors include:

Men are more likely to experience Parkinson’s disease than women.

Only about 5% of those with Parkinson’s are diagnosed before 60.

What Genes Are Involved in Parkinson’s Disease?

Genes associated with Parkinson’s include, but may not be limited to:

The recessive genes associated with Parkinson’s are:

How to Prevent Genetic Parkinson’s Disease?

Currently, there are no medications or procedures that will prevent genetic Parkinson’s disease. Not all of the genes involved in Parkinson’s have been identified at this time.
Likewise, the environmental factors that may make them active have not been isolated.

If you know that you have a family history of Parkinson’s disease, discussing the matter with your doctor is an important first step. Your doctor will help you determine whether genetic testing can help you understand your risk factors better.