Seizures: Why You Should See a Doctor

Complete Neurological Care Blog Seizures: Why You Should See a Doctor 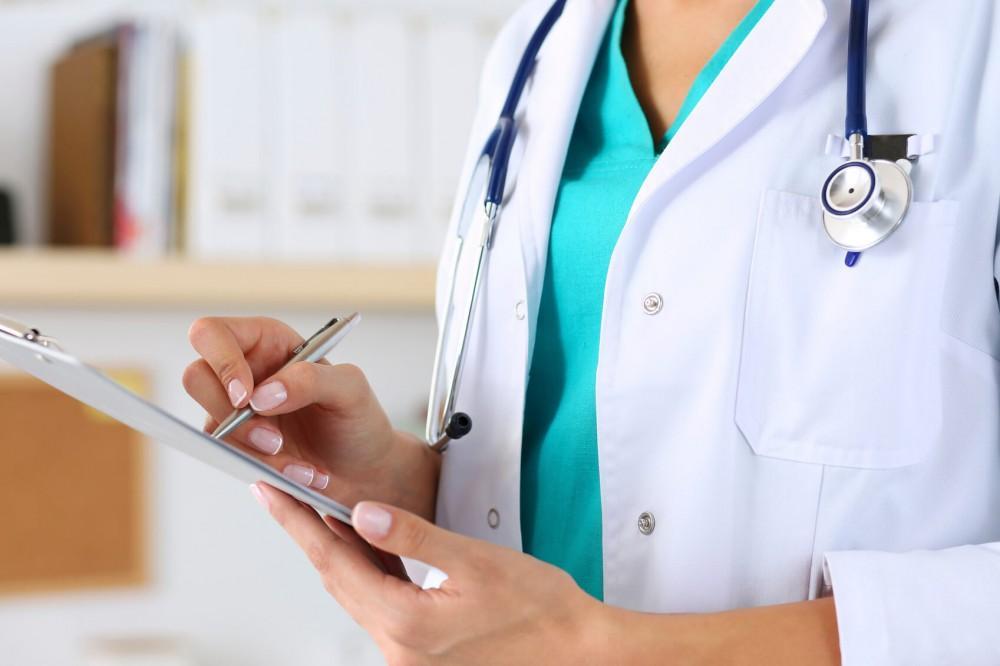 One in every twenty-six people develops seizures in the US. Of these people, ten percent of them have unprovoked seizures. However, one seizure does not mean that you have epilepsy. If you have epilepsy, your seizures can be treated with anti-seizure medication. If that does not work, your doctor might suggest surgery or other types of treatment. You should not ignore mild seizures, as they can be life-threatening during activities such as driving and swimming. You need to visit a doctor when you have a seizure.

They occur when there is unusual electrical activity in the brain. They may go unnoticed at times. Seizures can either be a one-time occurrence or occur frequently. The recurrent ones are known as epilepsy. Experts usually classify seizures into two broad categories: generalized and partial seizures.

These types of seizures involve both sides of the brain from the beginning of the attack. They are produced by electrical impulses from the whole brain. Subtypes of generalized seizures include:

This is the second most common seizure type. The seizures begin at one part of the brain and remain there or spread to other parts. During ordinary partial seizures, the patient remains conscious. For complex partial seizures, however, impaired consciousness may be experienced.

The real cause of seizures is not known. However, many conditions can provoke them, including cancer, stroke, head injuries, brain infections, electrolyte imbalance and low blood sugar.
We offer a personalized and compassionate care to patients with the understanding that predictive primary care is what you need and not a reactive one. Book an appointment today.