Signs of Seizures in Children 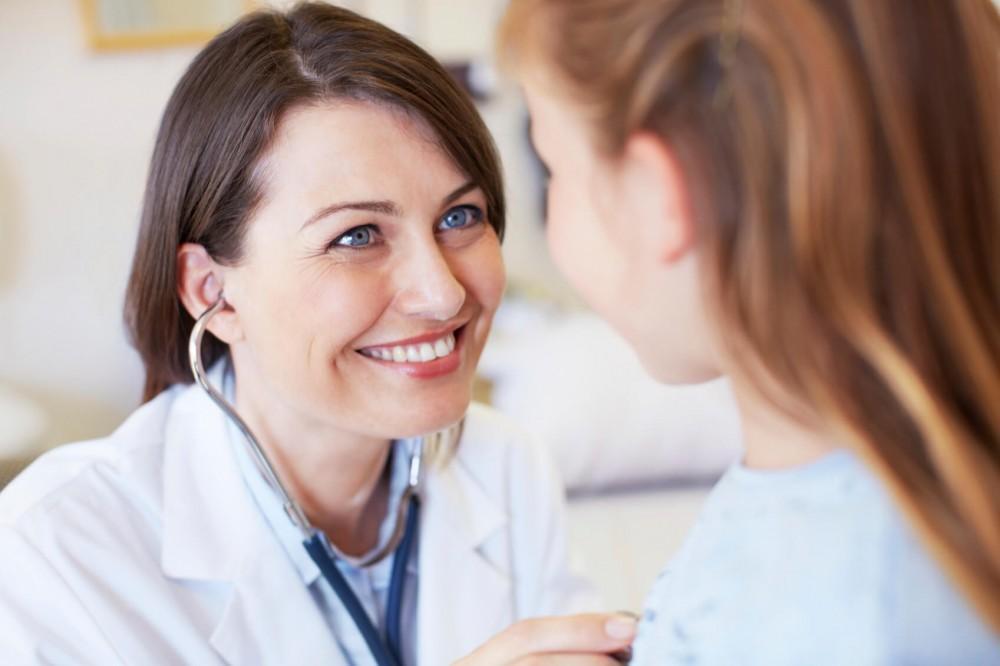 More than three million Americans suffer from epilepsy, and while this medical problem can occur at any age, most new diagnoses occur in children. Epilepsy, a disease that affects the central nervous system, causes electrical signals in the brain to misfire, and this often results in seizures. For many children, seizures are outgrown by the time they reach their teens or early adulthood.

What Causes a Seizure?

While there are multiple types of generalized seizures, the most common types of seizures seen in children are grand mal seizures and absence seizures. The grand mal seizure is the most dramatic and most common type of seizure and generally involves a loss of consciousness that is followed by the stiffening of the body. Violent jerking often follows, and then patients often go into a deep sleep. Absence seizures can be more difficult to detect. They often involve a loss of consciousness for only a few seconds, and few or no symptoms may be detected. In most cases, children are not even aware that they have a seizure when an absence seizure occurs.

Recognizing seizures in children is essential, so you need to be aware of the signs your child is experiencing a seizure. Some of the signs a grand mal or absence seizure could be occurring in your child include:

When a seizure occurs, it’s essential to stay calm so you can keep your child safe. Make sure your child is laid down aware from stairs, furniture, or sharp, hard objects. Place something soft beneath your child’s head if possible. Turn the child on his right side, allowing any excess fluid in the mouth to come out. Avoid restraining your child and never stick anything in his mouth. Note what happens during the seizure and how long it lasts so you can give this information to a doctor. While seizures generally are not life threatening, if your child has difficulty breathing or the seizure lasts for more than five minutes, get emergency medical attention.