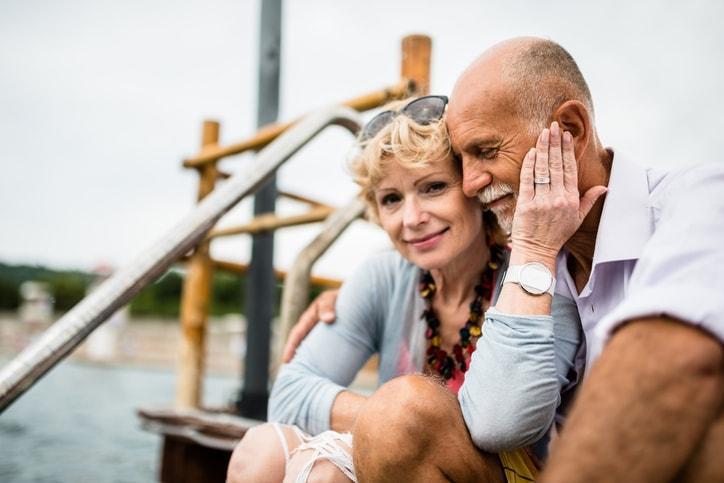 Noticeable signs, such as slurred speech or sudden vision problems, usually accompany having a stroke. However, silent strokes can be much more difficult to notice. Silent strokes increase the risk of progressive brain damage, it’s important to be familiar with possible symptoms.

A stroke happens when blood flow to certain parts of your brain is suddenly stopped or interrupted. This prevents nutrients and oxygen from reaching these parts of the brain, which can result in irreversible damage. Since a stroke typically affects parts of the brain associated with vital functions, symptoms are usually highly noticeable.

Effects of a Silent Stroke

Warning Signs of a Silent Stroke

When to Seek Care

If you’re having warning signs of a silent stroke, it’s important to seek medical care to determine if you’ve suffered any harmful side effects. You should also seek emergency care if you or a loved one shows signs of a stroke in general, such as a drooping face, numbness in your arm, trouble speaking or the sudden onset of blurry vision or double vision. Other signs include feeling confused or having trouble thinking clearly.

There are several ways to lower your risk of having a stroke, including silent strokes. These include maintaining healthy blood pressure and cholesterol levels, giving up smoking and maintaining a healthy weight. You can also reduce your risk of having a stroke by lowering your risk of diabetes or managing this disease if you have it. Other ways include being physically active on a regular basis and taking low-dose aspirin or other medication that helps prevent blood clots from forming.

For more information on silent stroke symptoms or to reduce your risk of strokes, please contact Complete Neurological Care to book an appointment today.